This congress follows the two last symposia on the “Flore du Cambodge, du Laos et du Vietnam”, held in Phnom Penh (2008) and in Hanoi (2010), and widens its horizons to include all of Tropical Asia.


The first Symposium was co-organized from 8th to 14th December 2008, by the Royal University of Phnom Penh (RUPP) and the Muséum national d'histoire naturelle, Paris (MNHN). There were 350 participants from 20 countries with 57 oral presentations and 60 posters on the topics of taxonomy, ethnobotany, ecology, medicinal plants and phytochemistry. Workshops of botanical illustration (line drawings) were held by Alain Jouy (MNHN); forty participants took part, happy and honoured to get a final degree diploma.


This first symposium ended with a message of perseverance, recorded by Professor Jules E. Vidal, to the entire community of researchers and scientists in the region.

The second Symposium was held in Hanoi from 6th to 11th December 2010, co-organized by the Muséum national d’histoire naturelle, the Institute of Ecology and Biological Resources (IEBR), and the Vietnam Academy of Science and Technology (VAST). This Symposium was attended by 200 participants from more than 10 countries in the world especially from Asia, with 66 oral presentations and 56 posters on the same topics. The workshops of botanical illustration were held by Agathe Haevermans (MNHN), who added watercolour to the line drawings.


The final recommendation committed participants to sharing knowledge for the benefit of the biodiversity of this region.

Since these Symposia, collaboration between a great number of researchers has led to numerous publications, so the third Symposium is fervently awaited for sharing new knowledge, pointing the tools for better conservation and sustainable plant biodiversity in the region, and promoting the rational use of plant resources.

PLACE OF THE CONFERENCE

- This congress will take place in Vientiane, Laos, from 6th to 11th December 2015.
- First call:
- Website:
- Registrations are accepted until July, 30 2015.
- For the first circular: click on "Circular in English".
- To register: click on "Registration".
- Some pictures are on the site: click on "Gallery" 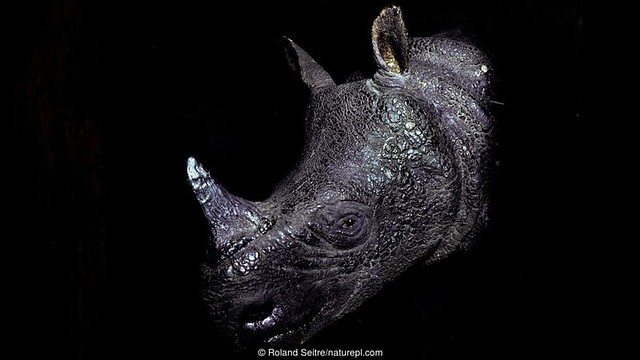